(
PNN) Jaipur: There is an open debate about the CM in Rajasthan. 102 MLAs of Congress have raised a question about Sachin Pilot’s claim and said that how can a man who has only 5 MLAs. He will become the chief minister. In the politics of the province, Gehlot is full of propaganda while in front of him the status of Sachin Pilot is zero.
It is noteworthy that since the announcement of Rajasthan Chief Minister Ashok Gehlot’s participation in the election of the Congress President, his supporters have become rebels in Rajasthan. If Gehlot becomes president, Sachin Pilot should not be made CM. He is being accused of betraying the Congress. Bagheon says that there is no objection if anyone is made CM after Gehlot, but Sachin Pilot should not be made CM. Being made Chief Minister is not acceptable.
Regarding the rebellion of Congress members in Rajasthan, Sonia Gandhi has sent Ajay Maken and Malka Arjun Kharge to Rajasthan, but they have not been able to convince the rebels. Instead of meeting individually, the rebels have expressed their willingness to meet together. It is known that Kharge and Makin have also submitted their report to Sonia Gandhi. Meanwhile, the rebel MLAs have refused to join any meeting of the high command. We will not join any kind of meeting till then. They also put three conditions. They say that any of the 102 members of the assembly should be made CM.
They also have a condition that when the Congress president is elected, the chief minister should be announced and Gehlot’s advice should also be taken in the selection of the new chief minister. Ajay Maken and Kharge, who went to meet the rebels there, expressed their displeasure after seeing this idea and said. That not coming to the meeting is a violation of discipline and calling the meeting itself is also against discipline. The limit is that the rebels want to bring their points in the resolution as well.
The special thing is that ignoring the call of the Congress high command, many people of the rebel camp went to watch the game in the polo ground.
It is reported that Ashok Gehlot came from Delhi in the afternoon to meet the Congress Observer. After this meeting, Kharge said that everyone has to accept the decision taken by the party high command. Meanwhile, Sachin Pilot is completely silent in the tent. Along with him, Lal There are only 5 MLAs including Bairua, Ved Prakash Solanki and Girakhtana who are present at their civil line residence. Sachin Pilot has said that he is waiting for the decision of the high command. Meanwhile, rebel group leader and state minister Shanti Dhariwal He said that it seems that those people who betrayed the Congress will be put on the chair. Dhariwal said that you can make any of the 102 members of the Assembly as the CM, there is no objection, but do not impose such a person from above. Which has 5 members. Currently, Sachin Pilot’s status in the chess game in Rajasthan has become zero, now the ball is in the Congress high command’s court. 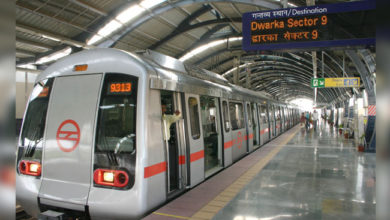 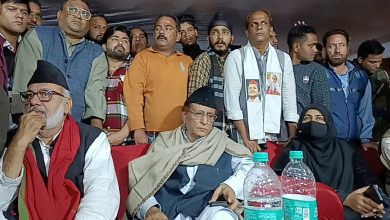 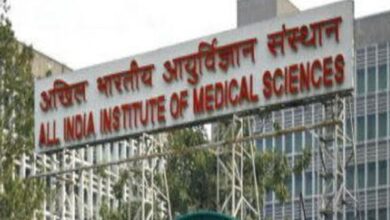 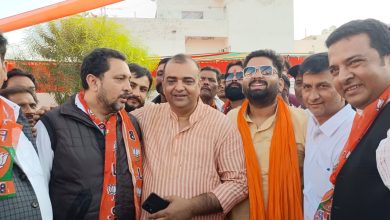